XONG is basically an adaptation of the infamous Pong from the 70s. A ball is played between a player and a CPU. The CPU is able to block the ball everytime while the player has to try to survive until the timer runs out and the enemy/CPU is defeated. In XONG there are several features that differ the game from the original. The CPU has little companions that can shoot either bullets that will slow the player down or lasers that will paralyze the player for a few seconds. Also there are obstacles that can block the ball or shoot it back in a random direction. There are 4 levels which all have an increasing difficulty.

XONG was originally made for an ad campaign by Microsoft Xbox. While playing the game you were able to recieve discounts on certain Xbox bundles in their online shop and on Amazon. The campaign was up from August 30th to September 5th of 2018.

In this project I did most of the background artworks but also concept art and general design ideas and decisions.

You can play the game by clicking on this –> 🛸 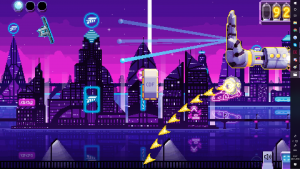 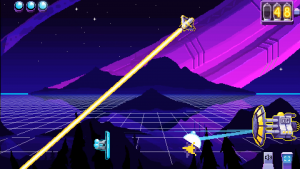 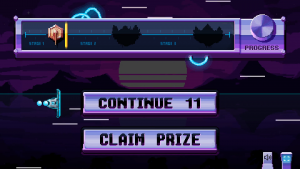 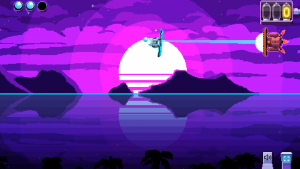 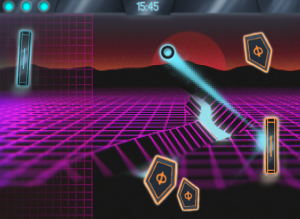 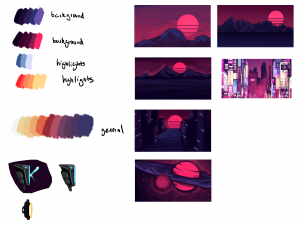 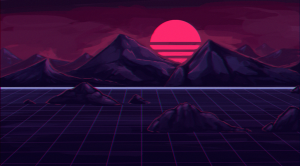 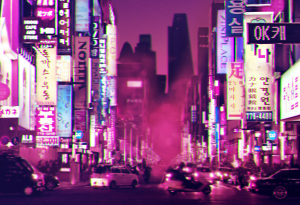 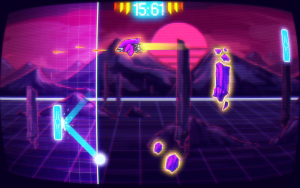