RAUN is a puzzle adventure for mobile devices. You have to solve puzzles and fight enemies in 360° turnable levels in a northern/viking setting.

It was developed as a students project in a time of 6 weeks.

I was leading the Art Department of the team but also drawing textures for the 3D models and creating 2D assets and graphics for the game. 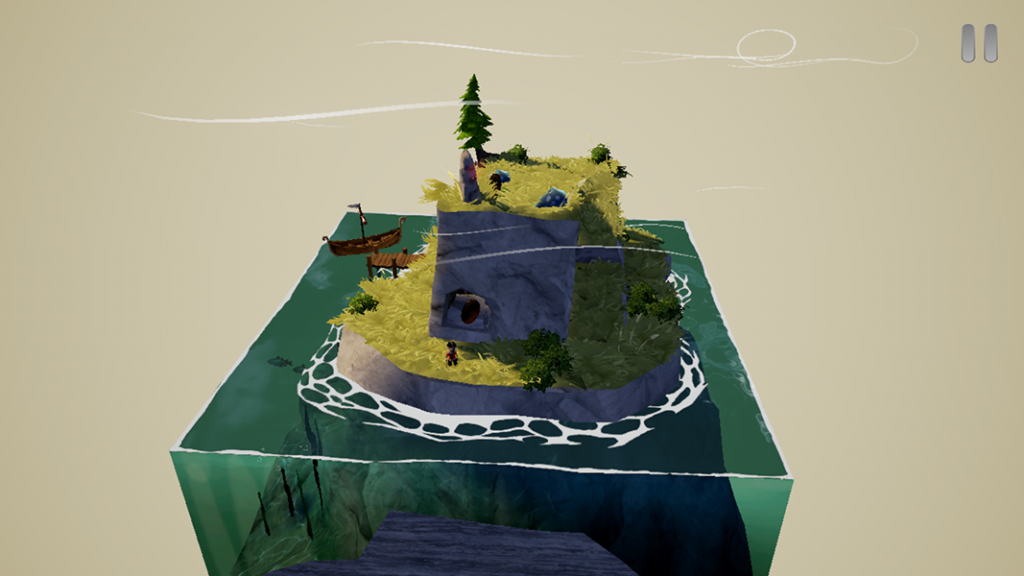 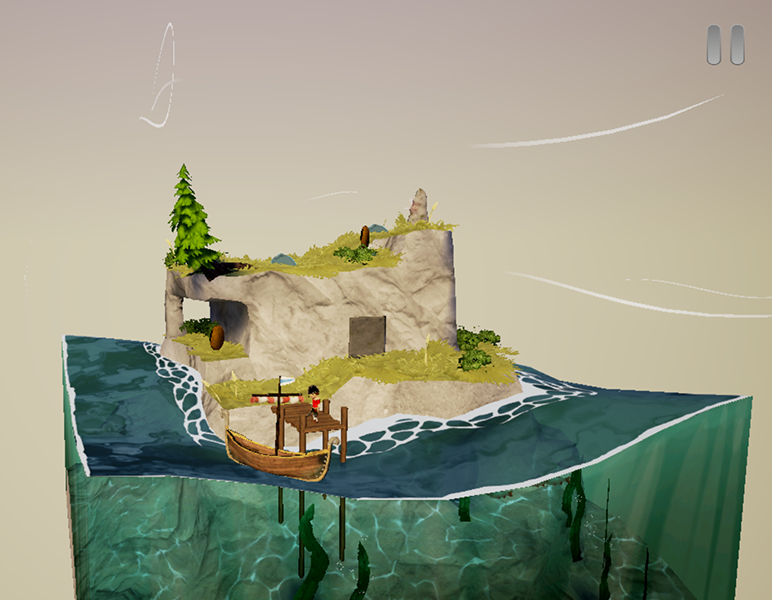 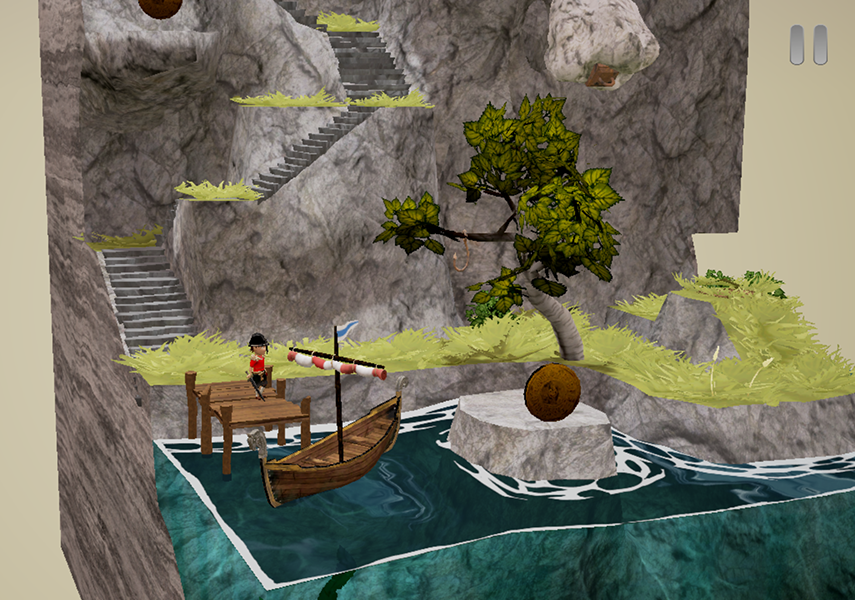 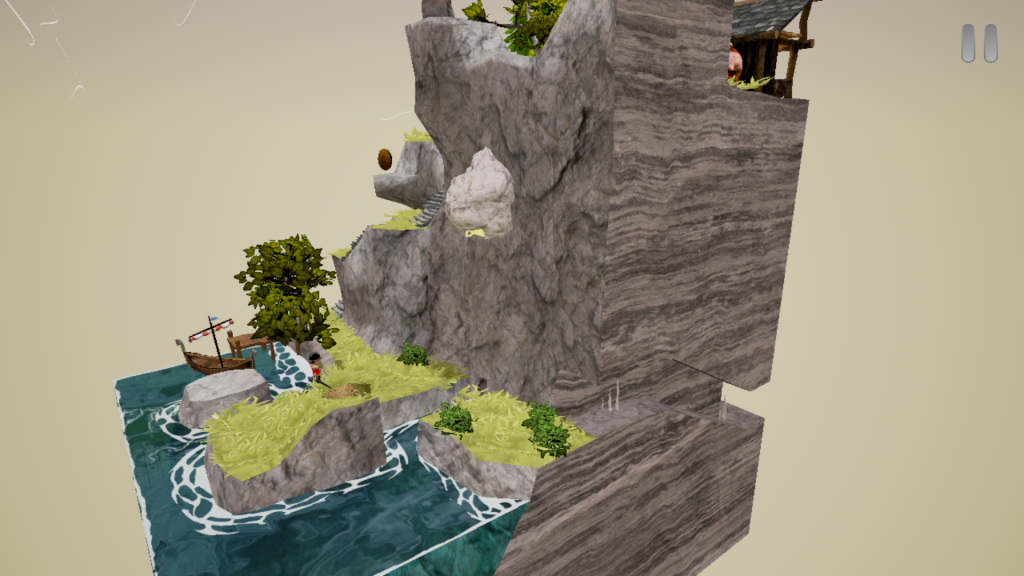 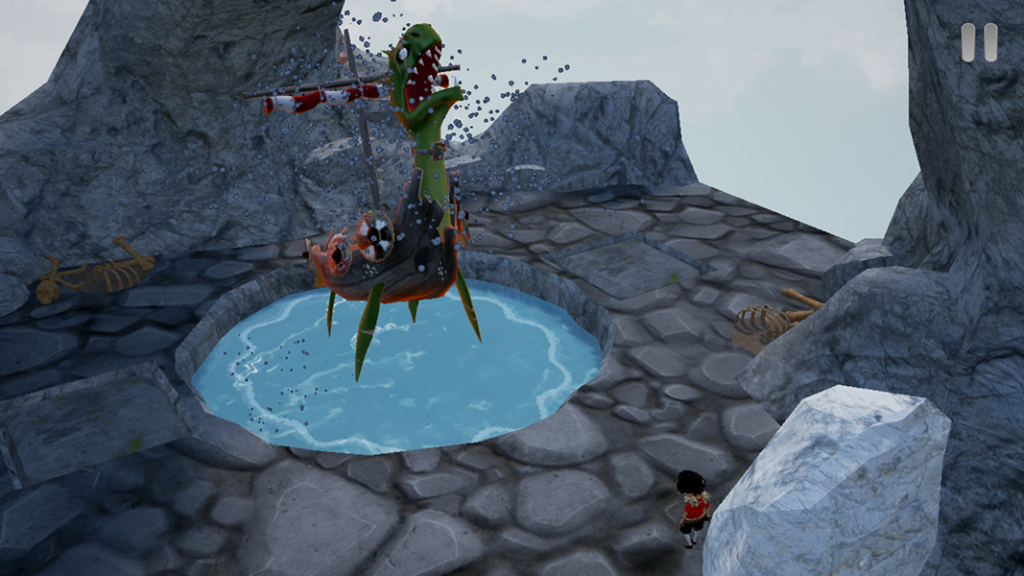 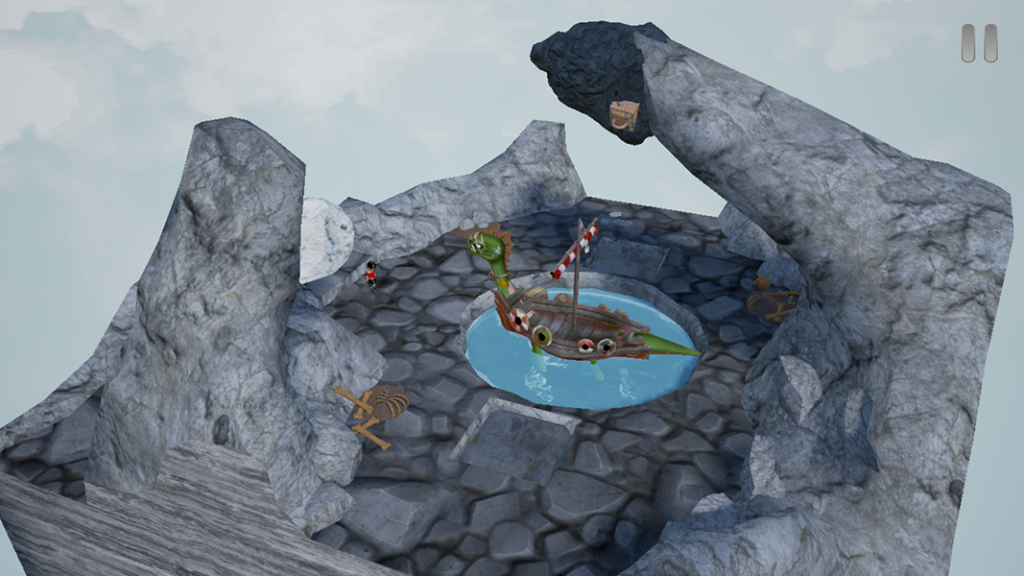 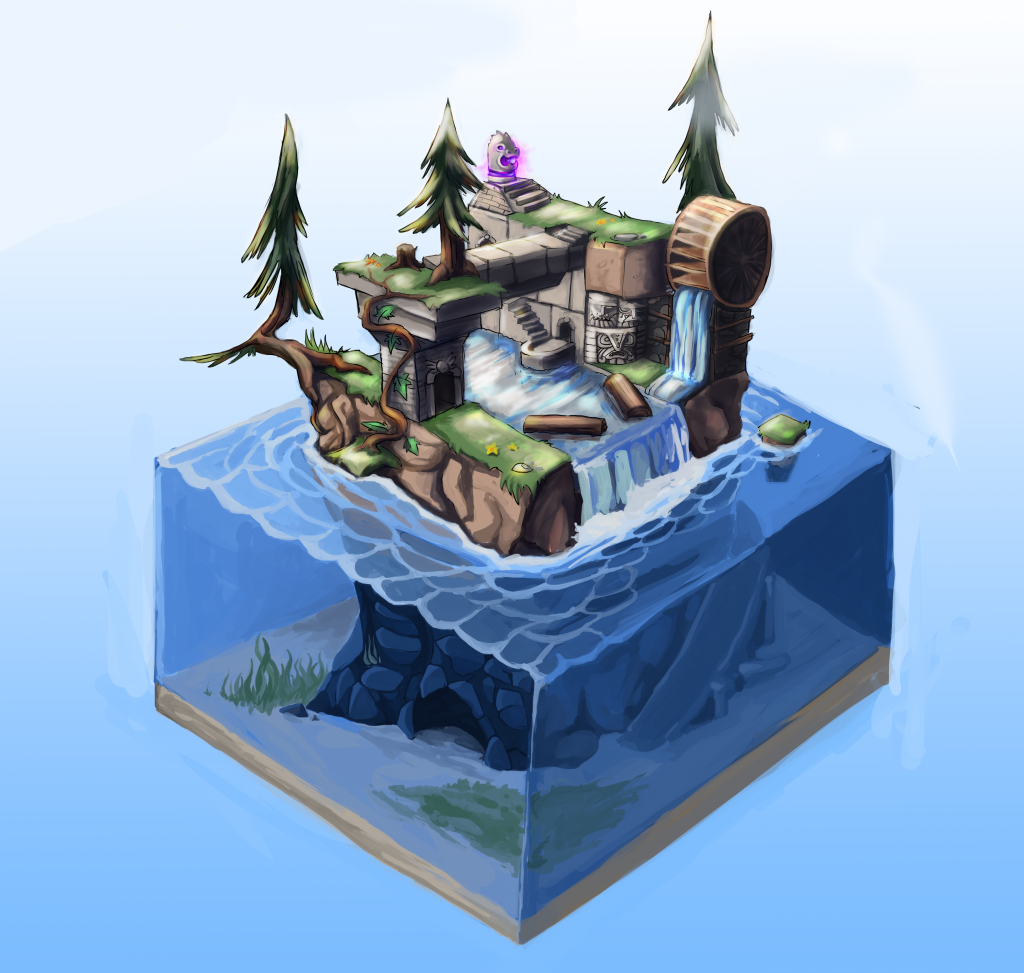 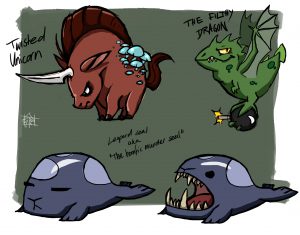 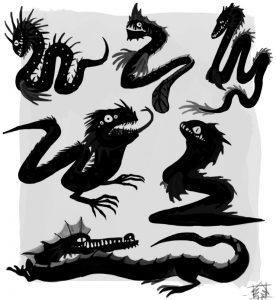